On Saturday, November 2, 2019, Burlesco Notturno’s “Enchanted” will magically appear at Open Space for a sensuous night of glamourous wonder. Doors open at 6:30pm, and at 7:30pm the evening’s illustrious acts take center stage to lure guests on a beguiling night of mystery and seduction.

The sensational Mme. X (and her lovable, silent lawyer) will cast a spell on the audience and guide the wide-eyed crowd through “Enchanted,” an evening of alluring beauty and camp. The show will feature sparkling new acts from the Atomic Bombshells and guest performers, as well as the lush music of the Burlesco house band, The Love Markets.

The Atomic Bombshells are one of the world’s most respected Burlesque dance troupes. Founded by original members of the Shim Sham Revue in New Orleans’ historic French Quarter, the Atomic Bombshells have been described as “Polished, clever, and glamourous!” by Dita Von Teese herself.

Kitten n’ Lou, of Atomic Bombshell fame, have just returned from debuting brand new acts at the 17th annual New York Burlesque Festival. The resulting rave reviews were to be expected of this pair who were voted the #1 Burlesque Duo in the World in 2015. Described as “the wacky love child of vaudeville and club drag” (Australian Stage 2016) and as simply “GENIUS” (The Huffington Post), this thoroughly extraordinary duo has shared the stage with the likes of Lady Gaga and Tony Bennett. Accolades for the prodigious pair are as impressive at the show they put on. Come see what NYC audiences went wild for! 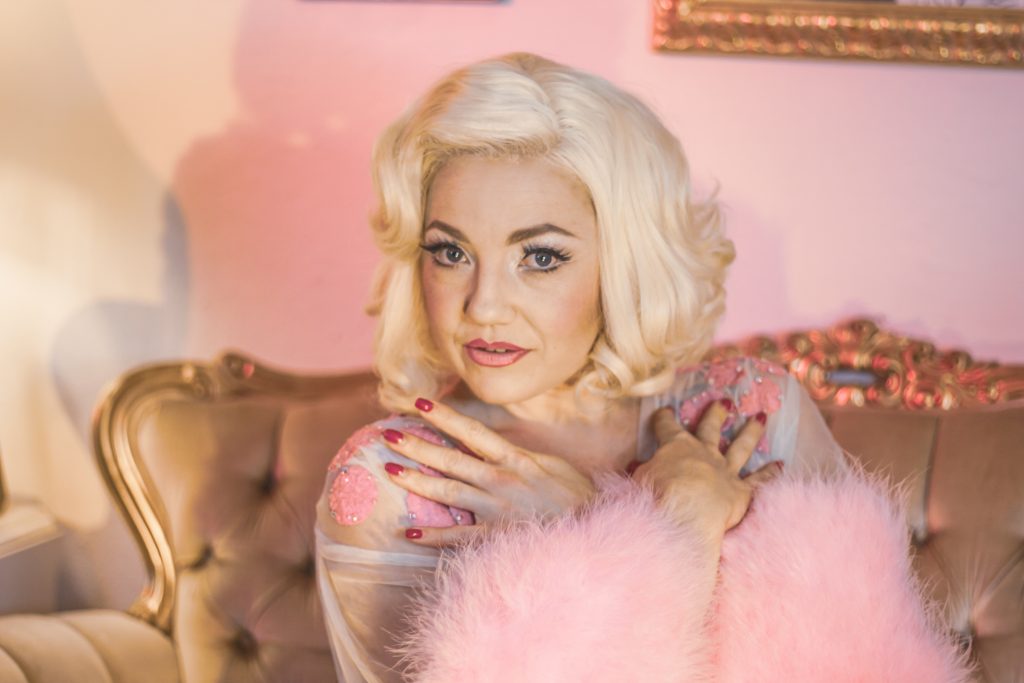 The renowned burlesque group also stars the bewitching Ruby Mimosa, a bodacious blonde originally from Hawaii. Her performances are a unique blend of athleticism, dance, theatrics and bubbly charm all at once. Ruby will dazzle you.

Fellow Atomic Bombshell troupe member Miss Indigo Blue will delight with her mesmerizing stage presence. Known as “The TwirlyGirl,’ she is also Headmistress of the Academy of Burlesque, Founder of BurlyCon Burlesque Convention, and The Queen of Burlesque Miss Exotic World 2011. A lifelong student of dance, theater, and performance, Miss Indigo began stripping at the Lusty Lady in 1991 and starred in the 2008 critically acclaimed documentary film “A Wink And A Smile” about her Academy of Burlesque. The Seattle Weekly has deemed her performance “Delicious.”

New to the Burlesco Notturno stage is Tony Tapatio who has also freshly returned from performing at the New York Burlesque Festival. His hilarious and testosterone-fueled acts are always a crowd pleaser. A man of many talents, Tony was inducted into the US Air Guitar Hall of Fame in 2017!

You will be awed by the acrobatics of Terry Crane, a performer who walked calmly away with the circus at the tender age of 20. A veteran of the big top and the stage, he has performed in countless countries for various companies, including Teatro Zinzanni, Les 7 Doigts de la Main, and Circus Monti. He will enthrall you with his beautiful and dramatic performance.

Howl with our werewolf-loving house band, The Love Markets, the incomparable black slip beret band inspired by the decadence and political transformation of 1920s Berlin. The Love Markets deliver a delectable blend of playful mastery in their tunes—follow them down winding alleyways into forbidden speakeasies, and raise your glass to this merry band of outcasts: they’re right at home in Burlesco Notturno. 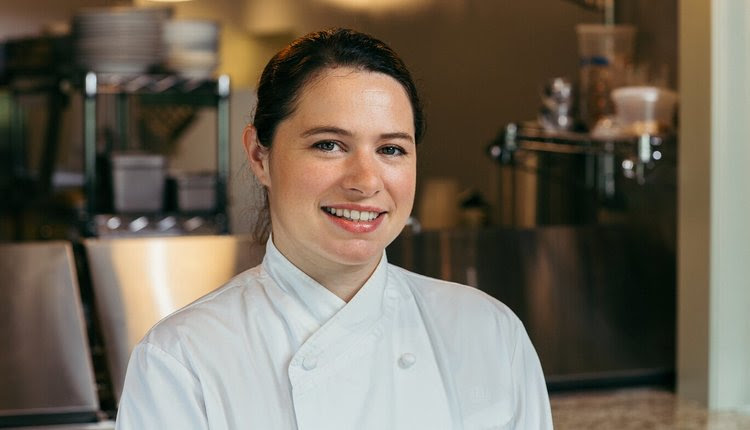 Dive in, indulge yourself and let your tastebuds be charmed by the evening’s VIP

Don’t miss out on an enchanted night to remember—get your tickets here!